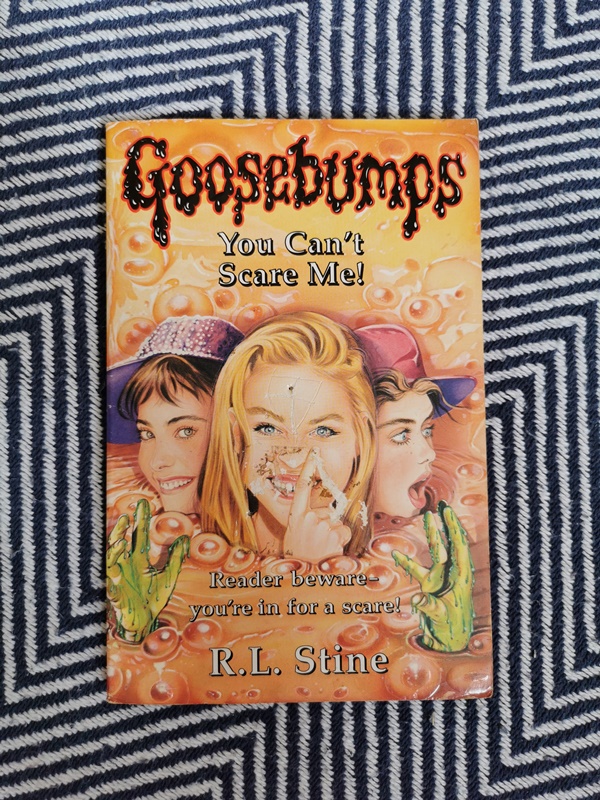 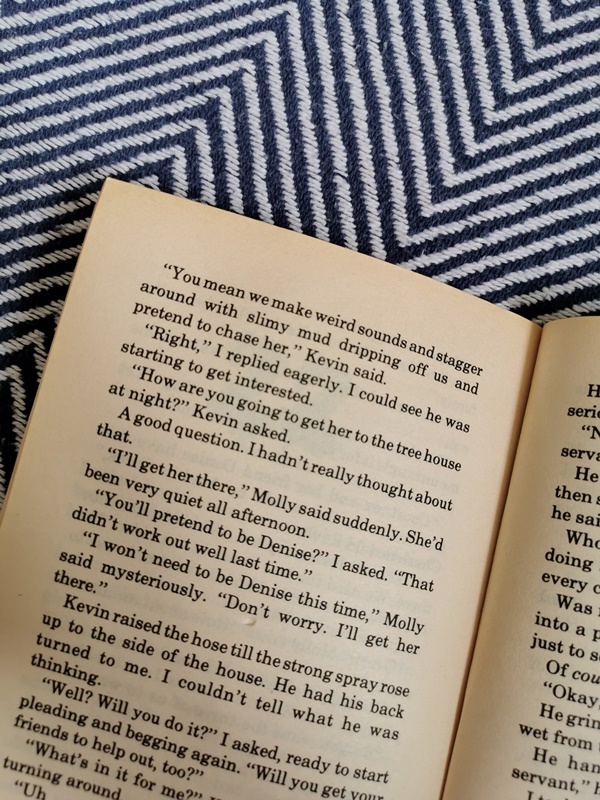 Courtney is a total show-off. She thinks she's so brave; and she's always making Eddie and his friends look like wimps. But now Eddie's decided he's had enough. He's going to scare Courtney once and for all. And he's come up with the perfect plan to do it.Eddie's going to lure Courtney down to Muddy Creek. Because he knows that she actually believes those silly rumors about the monsters. That there are Mud Monsters living deep inside the creek. It's just too bad that Eddie doesn't believe the rumors, too. Because they just might be true....