Knížka THE BOY WHO CRIED NINJA 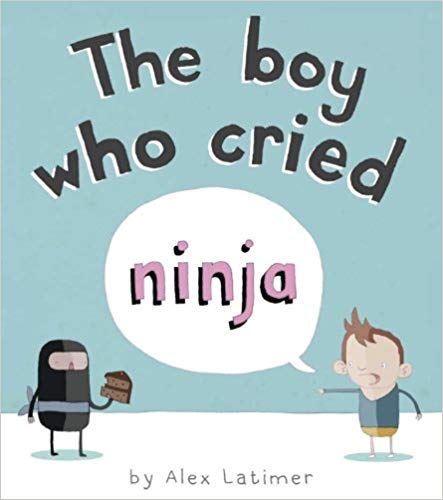 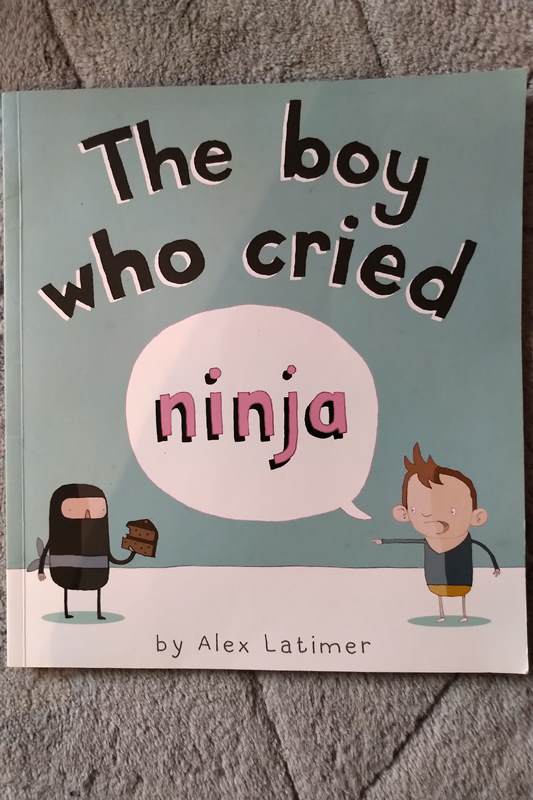 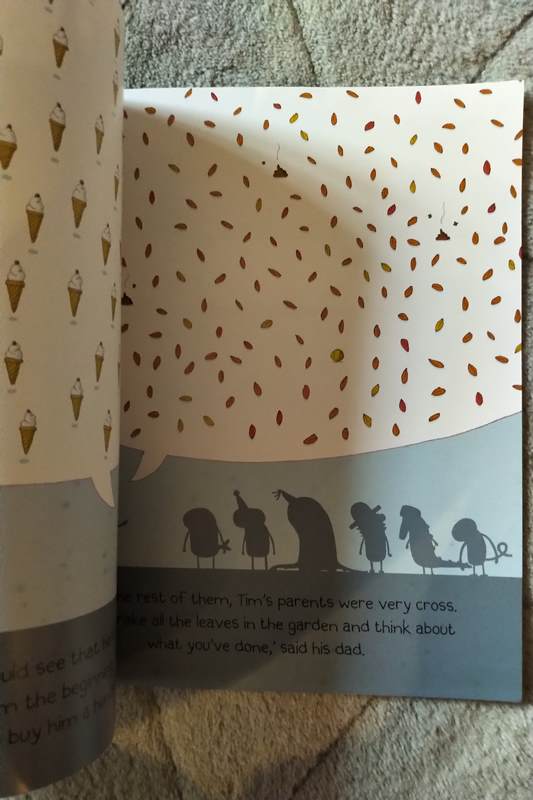 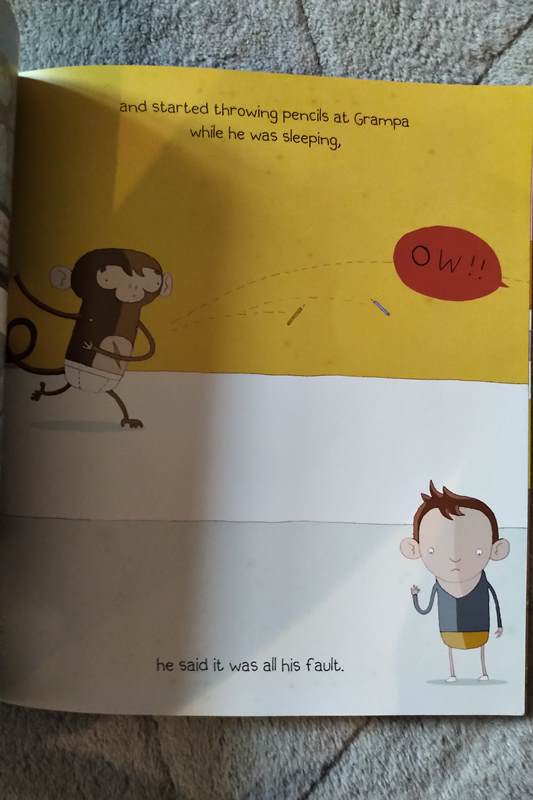 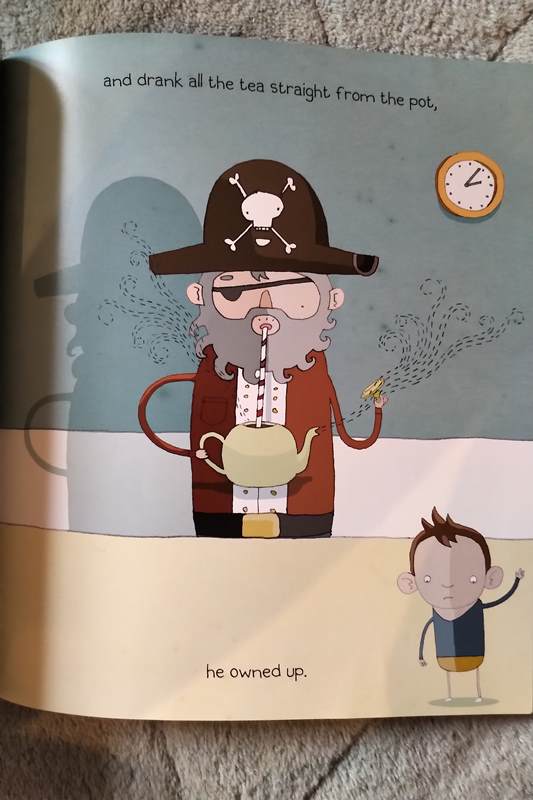 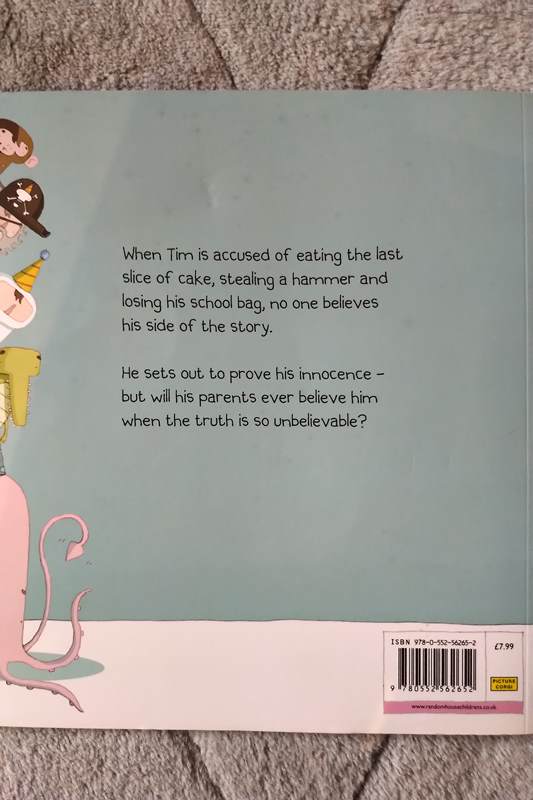 Once there was a boy named Tim whom no one believed, even when he was telling the truth. No one believed that it was a ninja who snaffled the last slice of cake; or that a giant squid ate his homework; or that it really was a time-travelling monkey who was throwing pencils at Grampa. How can Tim get his parents to believe him - when the truth is too incredible to be true?